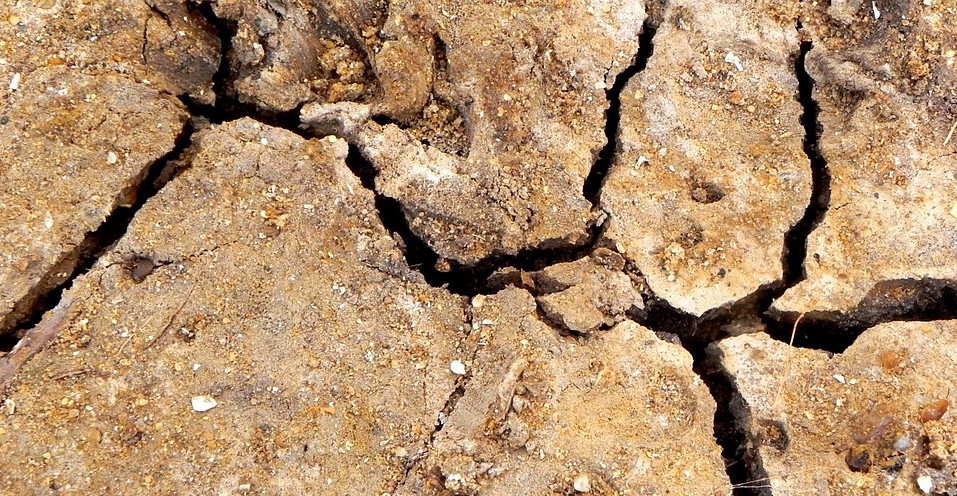 It is Extreme Heat Week...  by Presidential Proclamation, and efforts of such groups as OSHA and NOAA (especially through their Weather Ready Nation program and Ambassadors) awareness of the dangers of hot climates is a major focus this week.

Heat Illnesses including Dehydration can cause serious harm, and even death. With our climate changing, the summers are getting hotter and the risks are rising along with the temperatures.

What Climate Change Means for Your Health and Family

As part of the commitment in the President’s Climate Action Plan, the Obama Administration a new final report called The Impacts of Climate Change on Human Health in the United States: A Scientific Assessment was released, which significantly advances what we know about the impacts of climate change on public health.

A few examples of the increased health risks found in the assessment include: